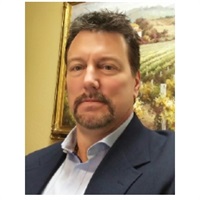 Owner of Southern Insurance Group, Tom has been selling insurance for 30+ years in Central Florida. He was born in New York but was raised in Oviedo, Florida where he completed all of his schooling. He received a full scholarship for football from the University of Central Florida where he graduated with a degree in Business Administration. He started his insurance career in April of 1988 as an insurance agent with Florida Farm Bureau. He worked for them for 20 years. Then in June of 2008 he took an early retirement from Farm Bureau and opened Southern Insurance Group, an independent insurance agency in Clermont, Florida. Tom is married to Tish and has two children, Garrett and Cooper, who both work with the company as well.